We offer Rapid Antigen Covid, Flu, Strep and RSV testing with results in 10-15 minutes. Please call our office with any questions. We look forward to assisting you.
We accept most major insurances.  We do NOT have a contract with medi-cal making our office unable to bill any medi-cal insurances.

Having Trouble Tasting and Smelling? It Could Be a Sign of Sinusitis

Express Lane Urgent Care Blog Having Trouble Tasting and Smelling? It Could Be a Sign of Sinusitis 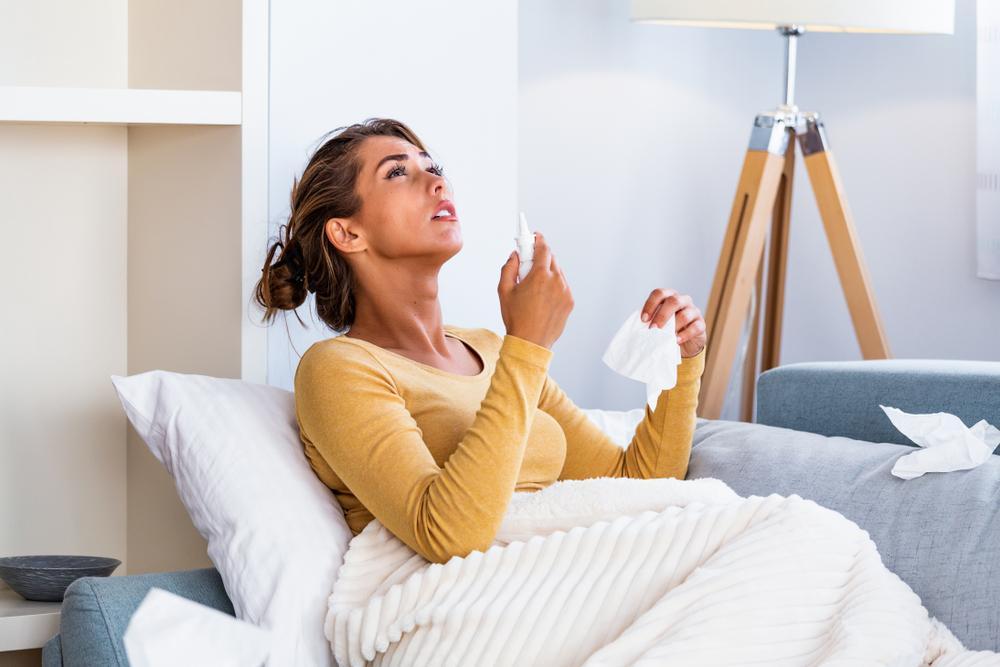 Nearly 12% of Americans are diagnosed at some point with sinusitis — a swelling and blocking of your sinus passages that is long-lasting or recurrent. While any infection and congestion of the sinuses can lead to poor drainage and problems breathing, sinusitis can have even more dire effects long-term.

At Express Lane Urgent Care in Turlock, California, our team of medical professionals is familiar with the signs and symptoms of sinusitis and can help resolve your sinus infection. If you’ve noticed changes in your ability to smell or taste, address the issue as soon as possible to avoid damage to your sinuses.

An introduction to your sinuses

You have four pairs of sinuses located around your nose and eyes. These air-filled chambers vibrate, adding tonality to your speech, and the mucous membranes that line them filter the air you breathe.

The membranes, or mucosa, can produce up to a quart of mucus per day. As the mucus continually drains away down the back of your throat, it traps bacteria, germs, and viruses. The mucus also keeps your throat and nasal cavities from feeling dried out and scratchy.

When you have a sinus infection, your sinus cavities swell and stop draining. The trapped mucus can become infected, causing even more congestion and inflammation, which causes further swelling and blockage. It’s a vicious cycle. When this happens over and over, or happens and doesn’t go away for weeks or months, you have sinusitis.

Sinusitis can originate as a side effect of allergies or an upper respiratory infection, such as the cold or flu. It can also be caused by structural issues, like nasal polyps or a deviated septum. For some people, the cause of sinusitis is never identified.

Common symptoms of sinusitis include:

Of these symptoms, the last two can be the most alarming. Sinusitis directly affects smell, which indirectly affects taste because the two senses are linked — try eating a bit of apple and a bit of potato with your nose held closed, and see if you can tell the difference!

When you have sinusitis, you can’t breathe in deeply enough for scents to reach the olfactory sensory neurons high up in your nose. In addition, a viral infection in your nasal cavities can damage your highly sensitive sensory cells. Your senses also can be confused by the taste of infected mucus at the back of your throat tainting your sense of taste.

If you’ve lost some of your ability to smell or taste, don’t panic. Many people find that the loss is temporary. If you’re struggling with sinusitis, contact our office at 209-664-1550 for an appointment or simply walk-in during business hours. 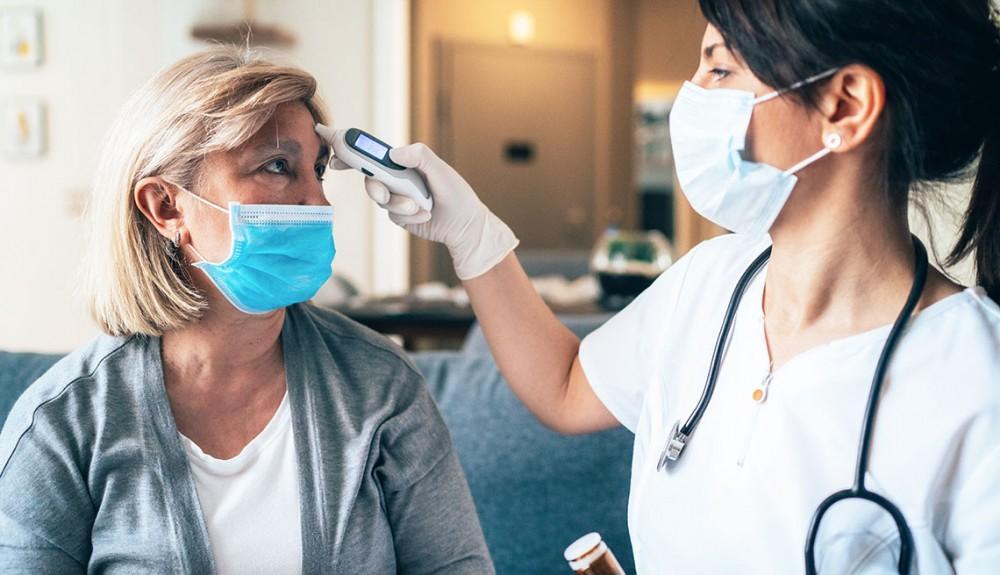 Express Lane Urgent Care is a fast and convenient option for COVID-19 and antibody testing. Call us with any questions. We are committed to the health and safety of our patients. Receive test results usually within 3 business days

When (and Why) You Should Seek Urgent Care

Wondering if you should go to urgent care or the ER? We’ve created a guide to help you determine the benefits of urgent care — and what services we offer. Keep reading to learn when and why you should visit urgent care. 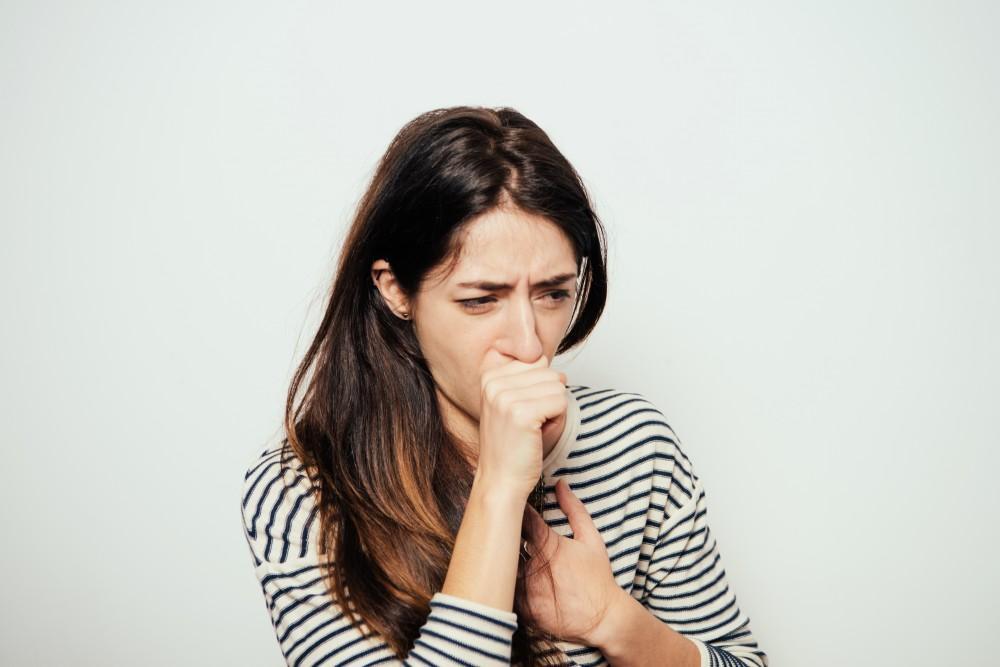 5 Steps to Take During an Asthma Attack

If you have asthma, you probably take preventive medication to control your symptoms. But do you know what to do in the event of an asthma attack? Before you have an asthma attack, familiarize yourself with these five steps. 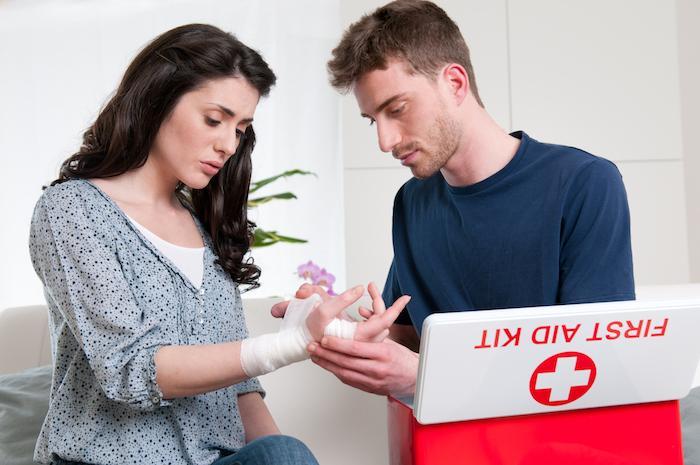 When That Cut Needs Medical Care

When you have a cut, do you head to urgent care or use at-home treatments? Before injuries occur, it’s a good idea to familiarize yourself with basic first-aid. Continue reading to learn when a cut needs medical care. 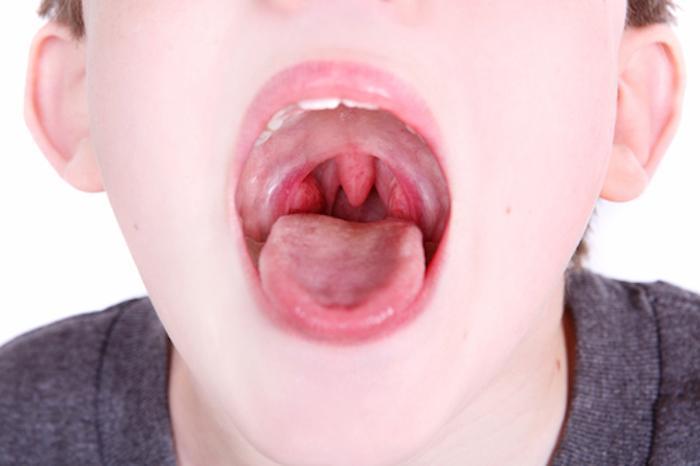 You might know of a child who gets strep throat more than others do. Maybe it’s your own child! Did you ever consider that this issue might be related to their genes? Learn more about why certain children are more susceptible to strep. 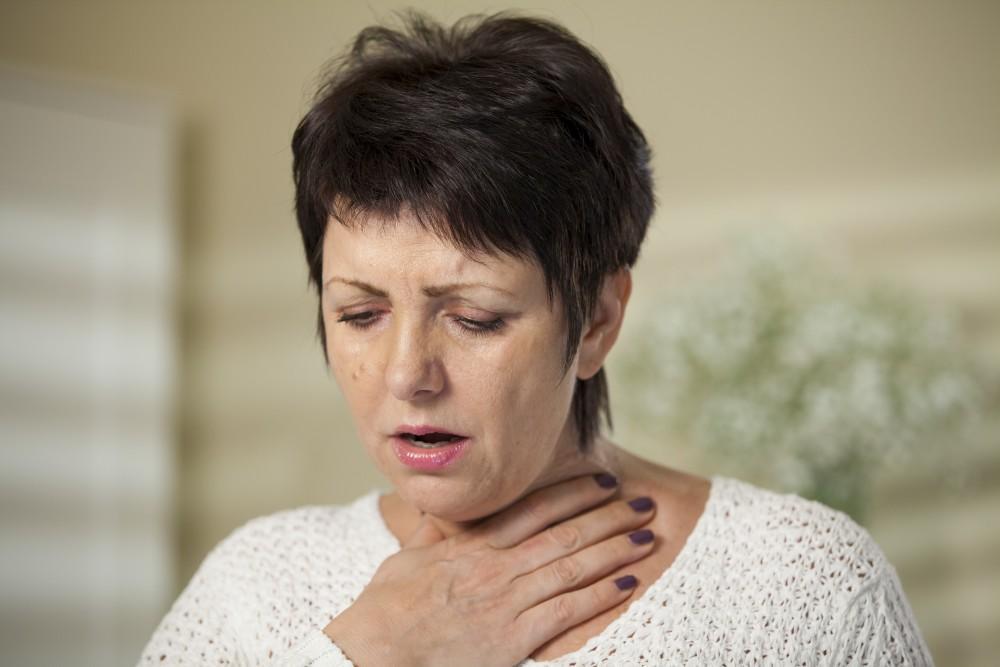 What Can I Do About Chronic Bronchitis?

Chronic bronchitis is not curable. It’s the third leading cause of death by disease in America and affects more women than men. The good news is that there are some things you can do to reduce your risks.